New Features and Highlights of Bootstrap 5 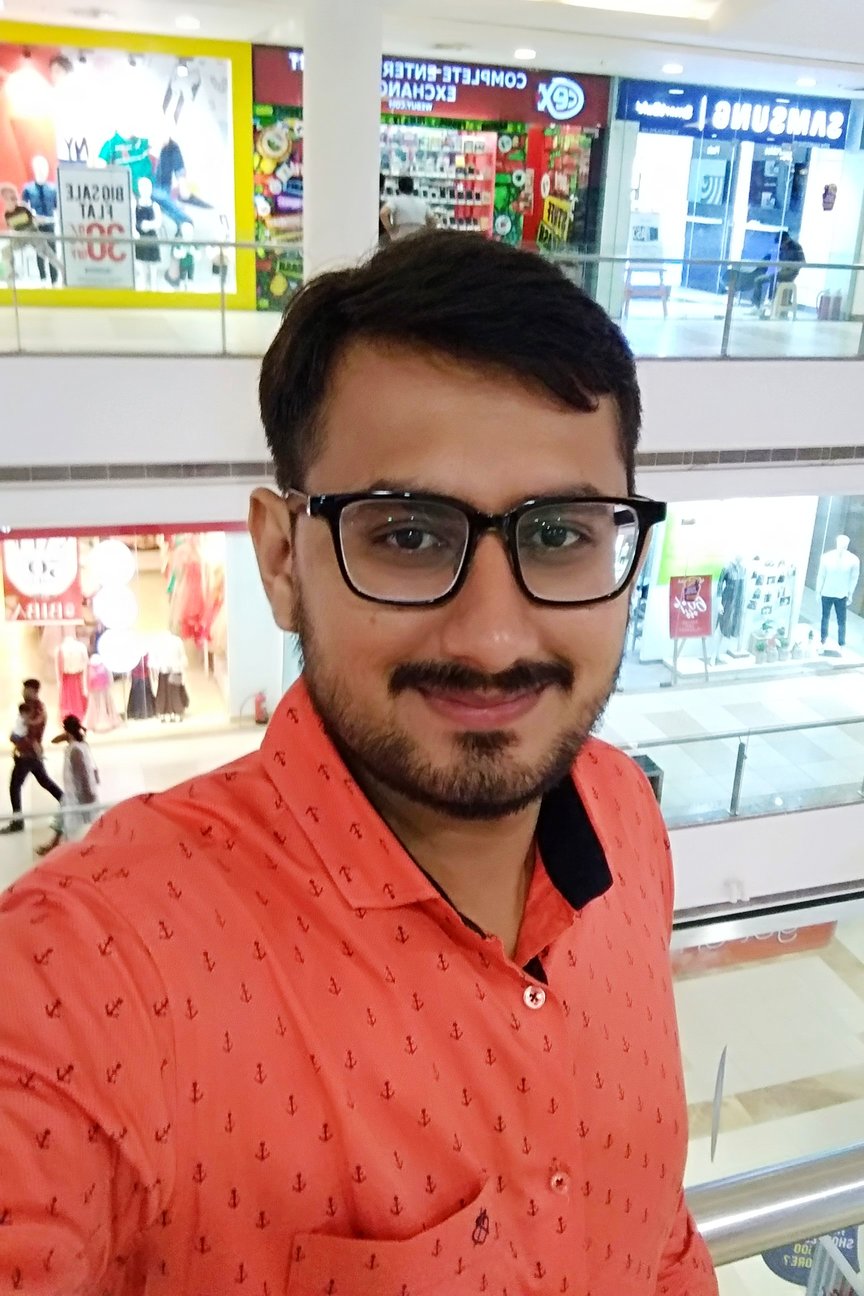 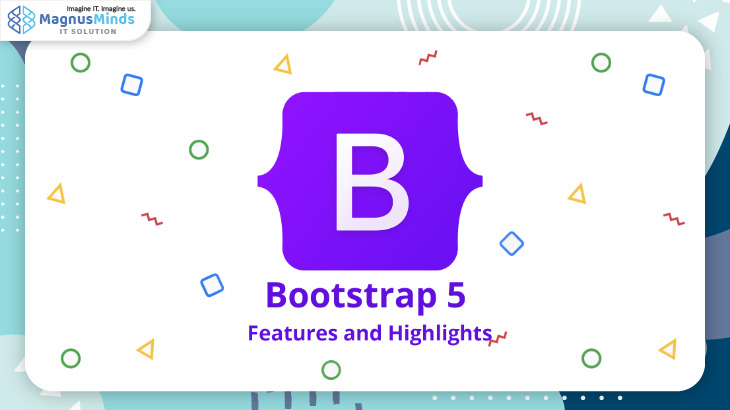 Bootstrap is a free and open-source most popular CSS framework for website and web applications. It contains CSS- and (optionally) JavaScript-based design templates for typography, forms, buttons, navigation, and other interface components.HTML- and CSS-based design templates for different components of a website or application such as models, forms, buttons, navigation, accordion, tabs, typography and other interface components with helpful JavaScript extensions. A bootstrap is a powerful tool for whatever type of website and web application you are trying to build.

The following are some of the expected changes in Bootstrap 5:

Here’s a quick example of how to use the new grid gutter classes:

We think this will be a game-changer for those who build on Bootstrap via source files, and if you haven’t built a Bootstrap-powered project that way yet, your mind will be blown.