Perception of employee does matter in the Organisation! 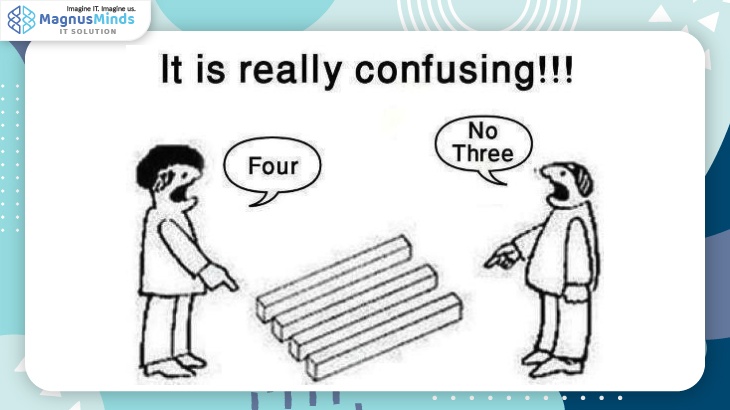 Perception is our sensory experience of the world around us and involves both recognizing environmental stimuli and actions in response to these stimuli.

Perception includes the five senses; touch, sight, sound, smell, and taste. It also includes what is known as proprioception, a set of senses involving the ability to detect changes in body positions and movements. It also involves the cognitive processes required to process information, such as recognizing the face of a friend or detecting a familiar scent.

That was about what is a perception in layman language, here we will understand how the perception of an employee matter for any organization 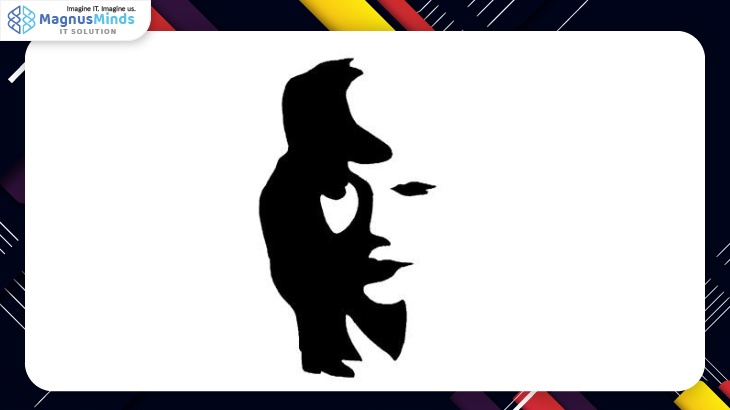 However -Not necessarily something based on reality, it can just be a perspective an individual has based on one’s view of a particular situation. When we talk about an organization, what matters the most are the employees and so what they perceive about the organization itself becomes key to its growth. Reality may be different but how employees view reality is something for organizations to look at.

In employee relations, perception is a major factor. Most of the time, it is formed by organizational roles, styles of leadership, styles of communication at the workplace, etc. and so it is very important that the organization be able to form the correct perception in the minds of its employees. Thus proper and effective supervision is required to prevent employees from having a wrong understanding.

The human mind cannot effectively deal with chaos. The mind is programmed and designed to create order when confronted with many objects. The consequence of this is that human beings generally do not really see objects; they see classes of objects. People see categories of things, and the objects that they are confronted with are seen then as instances of a specific category. Seeing a category rather than a thing is called a “perception effect.” 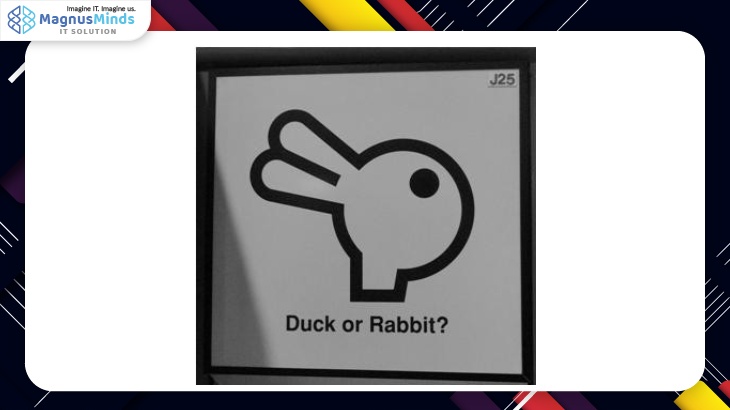