All you need to know about API Testing 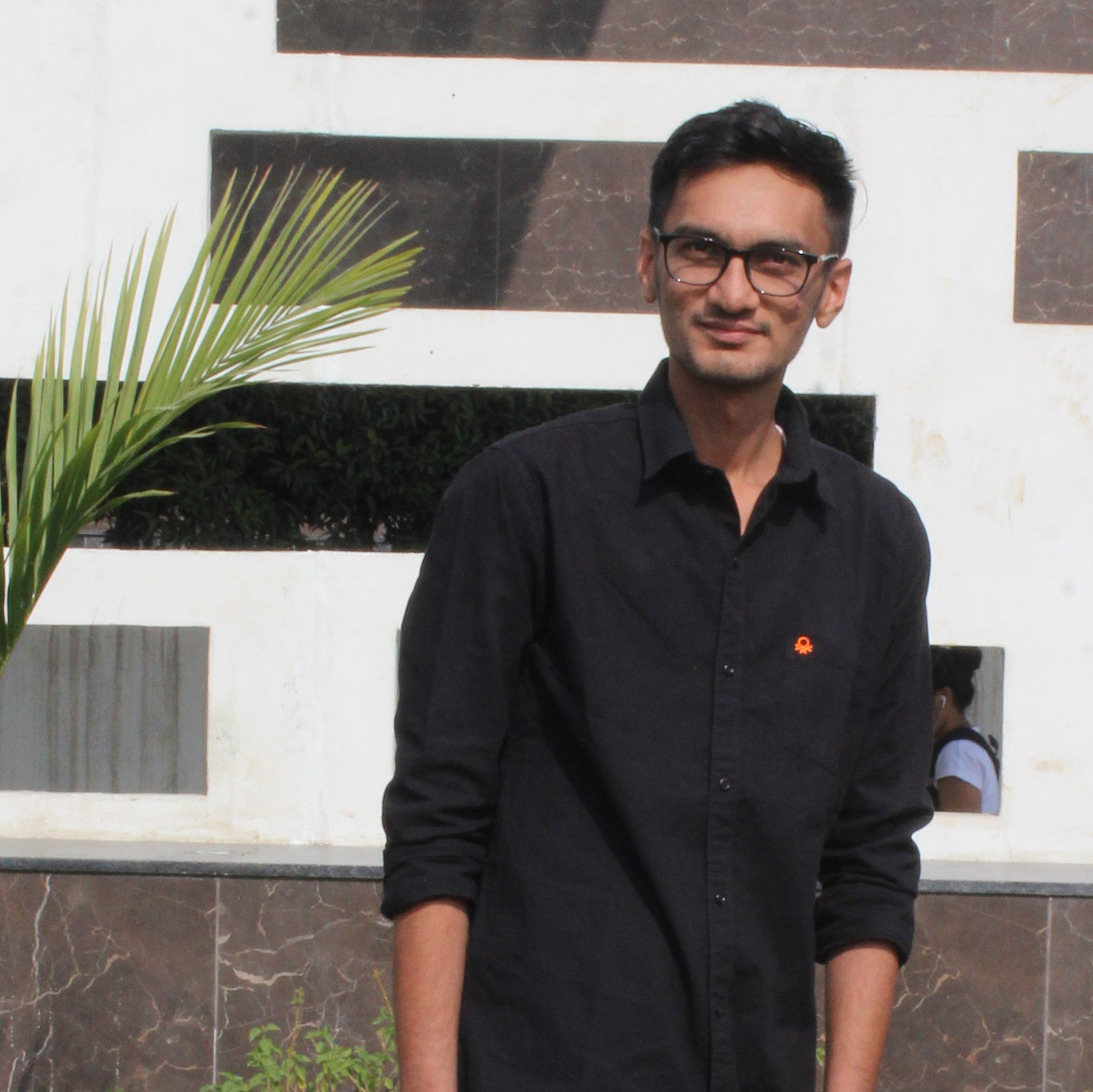 For their software systems, most of the companies are moving towards microservices models. This suggests that separate datastores and separate commands for dealing with that datastore will be available in various parts of their programme.

Microservices attract software providers because they allow software modules to be implemented more quickly; when one part of an application is modified, it is possible to continue to work in the other areas of the application.

Most of the microservices use Application Programming Interfaces (APIs); API is a series of commands about how a function can be used. And most APIs use Hypertext Transmission Protocol (HTTP) requests for Representational State Transfer (REST) to request and submit data.

So, let’s dive deeper and see what is API and API Testing and understand the different criteria of API Testing:

What is the Application Programming Interface (API)?

What is API Testing?

API TESTING is a method of software testing that validates APIs. The aim of API Testing is to verify the programming interfaces' accessibility, compatibility, performance, and security. In API Research, you use tools to send calls to the API, get output, and write down the system's response instead of using normal user inputs(keyboard) and outputs. API Tests are somewhat different from GUI Tests and won't rely on an application's look and feel.

Cases when API Testing should be checked:

QA Team performs the predefined approach i.e. API Testing Methodology in order to conduct the API testing after the build is ready.

Following are the points that encourages the user to take API Testing Methodology:

Testing for API Automation should cover at least the following test methods, rather than the normal SDLC procedure:

Following is the best practices for API Testing:

Following are the types of bugs that API Testing can detect:

Following are the main challenges of API Testing:

Conclusion - API Testing is a fundamental part of API development and is considered to be a challenging part of software testing. The API consists of a collection of classes/functions/procedures describing a layer of business logic. If the API is not properly checked, not only the API application, but also the calling application can cause problems.

PS - By joining hands with MagnusMinds for API Testing services, you’re ensuring that you’ll get the best of the API Testing Services. Our simple and foundational approach to API Testing is to develop a dynamic and robust research strategy. At the initial level, we group all test cases depending on the type of the test. After that for the most predicted and highly normal effects, we first perform research. We delegate API method calls to goals, making the whole testing process smoother and faster. We guarantee checking for failure to provide you a smooth software that gives reliable performance.